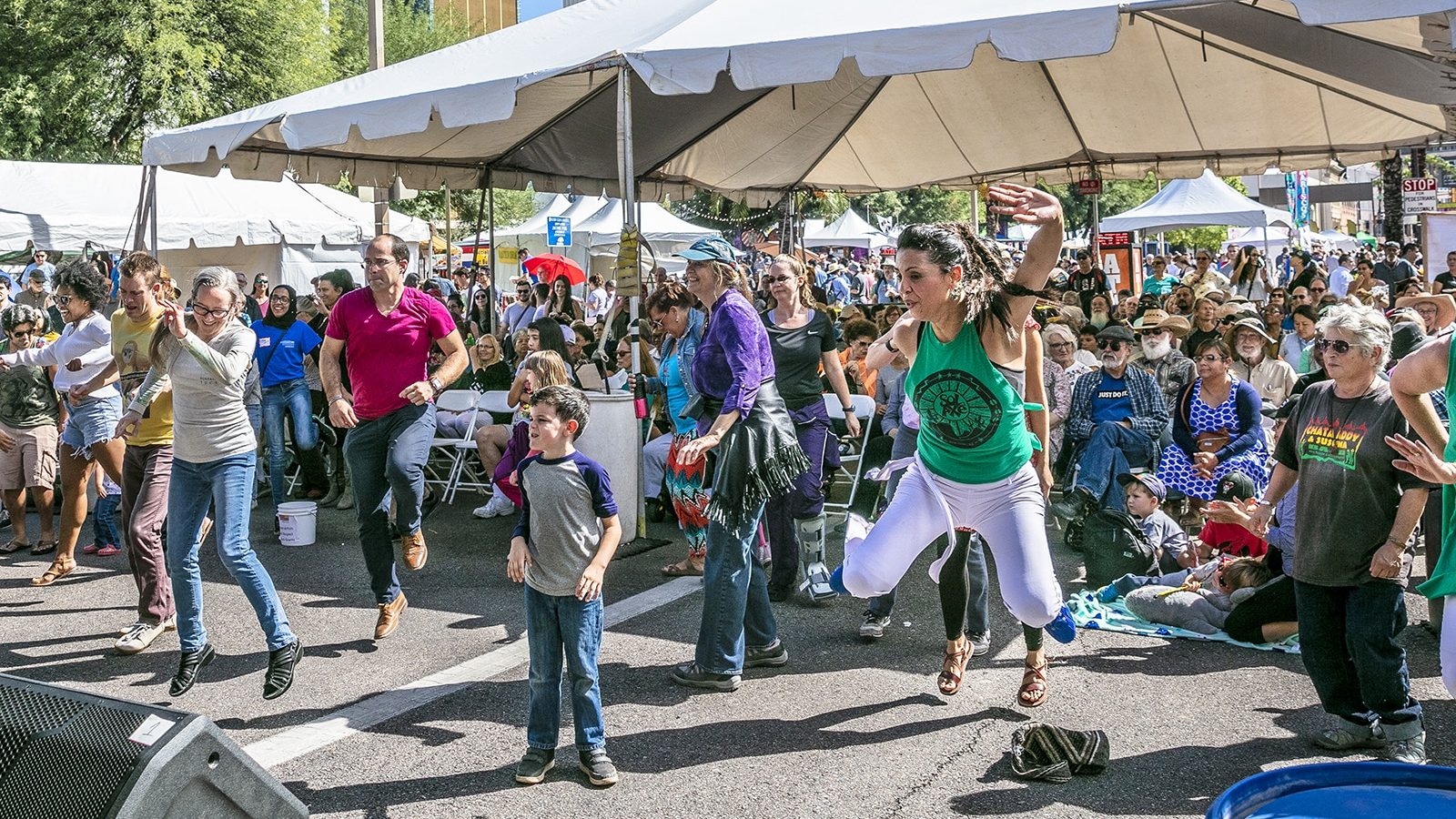 You are here: Home / Faces of the Festival / Beth: One Woman 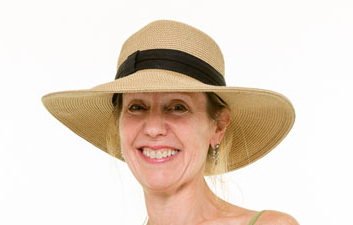 I am a writer. I write musicals and songs. I heard about something called UN Women, an organization starting at the United Stations. When I heard that I said, “Ooh they need a theme song.” About four months later our song was the finale at the United Nations launch. Then I said, “Okay, now we have to record it.” So two years later we had 25 artists from all over the world singing the song. I’m proud of that.

In Kigali, she wakes up,
She makes a choice,
In Hanoi, Natal, Ramallah.
In Tangier, she takes a breath,
Lifts up her voice,
In Lahore, La Paz, Kampala.
Though she’s half a world away
Something in me wants to say